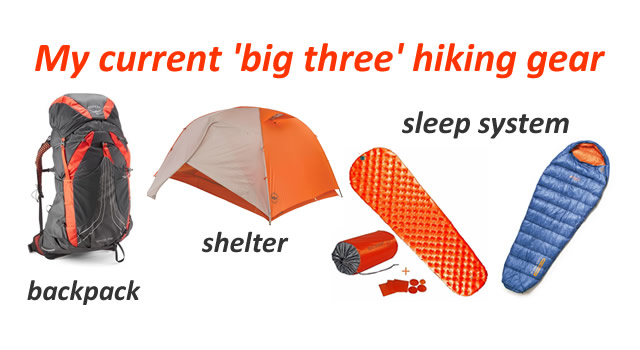 Introduction to The Big Three items

Your ‘big three’ hiking items usually consist of the heaviest bits of gear that you carry on trail. These are typically your backpack, shelter and sleep system (sleeping bag and pad – technically that’s four!).

Because these items tend to be your heaviest three, it’s important to try and keep the weight down, particularly if you want to go ultra-light. 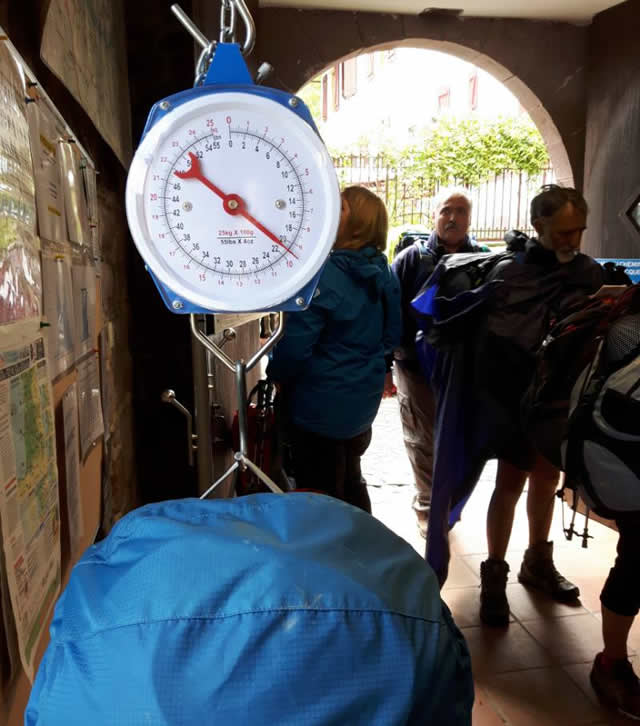 I have had many combinations over the years and they have been anything but ultra-light! I did make three purchases last year and one the year before that has reduced the weight on my back considerably.

I am pretty pleased with my current ‘big three’ particularly as I paid under the usual price for all of them. Two of the items were bought in Australia, one on Amazon.co.uk and the other in Spain.

So without further delay here is my current (as of January 2020) big three items setup!

I am pretty loyal to Osprey and have continued this loyalty with the purchase of an Osprey Exos 58. I purchased it from Amazon.co.uk for GBP 120 (USD 156). Truth is that I never actually looked at the pack before I bought it, and I kind of wish I had done, because it’s not going to ever be my favourite pack and I will probably replace it later in the year. One thing that I find slightly annoying is that it won’t stand up on it’s own. I realise this is probably a minor thing, but I do like to stand my backpack up when I have stopped on trail!

Technical details can be found on the REI website and they have a whole bunch of reviews too.

You can view the Osprey Exos 58 backpack on Amazon.

My next item weighs pretty much the same as my backpack! I splashed out the cash last summer to buy the Big Agnes Copper Spur HV UL 2 which represents the most expensive outdoor item I have ever bought!

It’s a tent that needs no introduction and has won a string of awards and fans too! It’s a two man tent, but in reality it’s more comfortable for one person. I did share the tent on the Bibbulmun Track in Western Australia and to be fair it was fine. The fact there are two entrances really makes a difference if you are sharing the tent.

The Big Agnes Copper Spur HV UL 2 is fully free standing, so it doesn’t need to be pegged down, which can be a real blessing. This is one of the reasons why I bought it.

I paid AUD 610 (GBP 320, USD 420) from online supplier Wild Earth (based on the Gold Coast in Australia). This is actually a fantastic price because it would have cost over GBP 400 or USD 500 elsewhere. 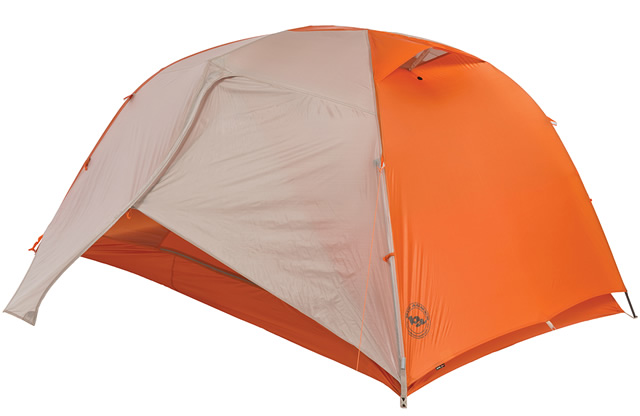 Technical details can be found on the Amazon site here along with many reviews.

I just love this tent. It’s so roomy for one person and super easy to setup too!

There appears to be a new 2020 version coming out, so look out for that one.

I love Sea to Summit gear and have owned this sleeping pad for over a couple of years now. I initially found it a little uncomfortable but I have definitely got use to it now! It can be quite noisy if you turn over a lot, so might not be a good choice if you have a light sleeper next to you. 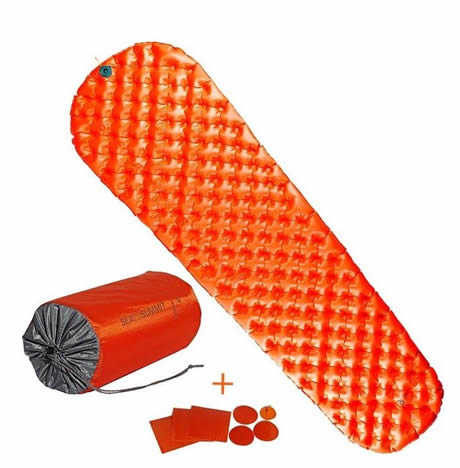 Technical details can be found on the Amazon site here along with many reviews.

I am a very warm sleeper which means I rarely feel cold at night, particularly inside my tent! This is why I have gone for a very lightweight and not particularly low temperature down sleeping bag – the Altus Andes 400.

Altus may not be known many, but they are a Spanish brand that’s available in El Corte Ingles department stores, which are found throughout Spain. I did some research before and they got some pretty good reviews. Despite the very thin nature of this bag, I have found it fine to temperatures around 5C. Below that I have used a silk liner too. 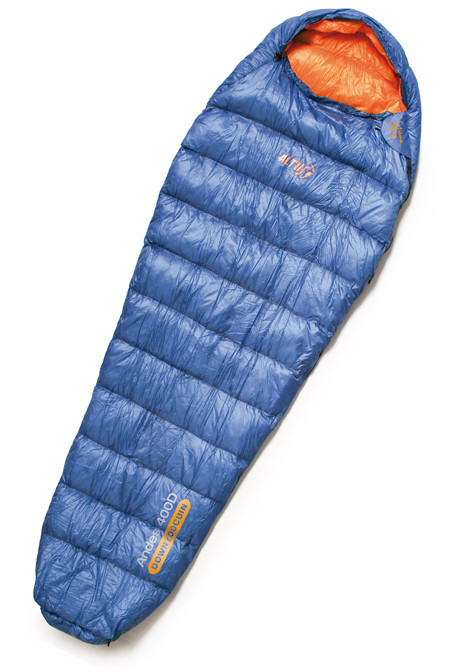 Would I buy the Altus again? Probably not to be honest as I don’t think it is particularly great quality. To be fair it only cost EUR 80 (GBP 64, USD 88) so it’s pretty good value for money.

I could not see this bag on Amazon but Altus does have a presence there.

Total weight of my big three

I am not an ultralight hiker by any stretch but I am pleased that my big three comes in at only a little over 3.2 kgs or 7 lbs

My next goal is to get my ‘big three’ weight well below 3kgs! 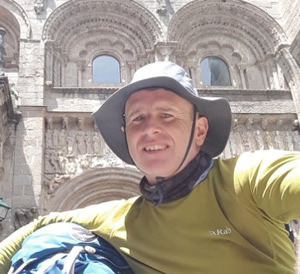 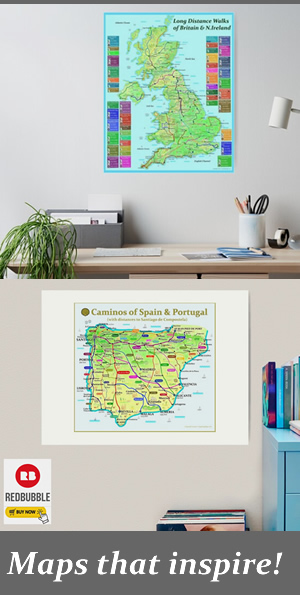